View Homes for Sale in Canton, MI by Price

Canton has it all: a top-notch school system, nationally accredited police and leisure service departments, and an assortment of nearby dining and shopping options. Easily accessible from I-275, I-94, Ford Road, and Michigan Avenue, Canton also offers ease of access to neighboring cities such as downtown Plymouth, Ann Arbor, and Detroit.

There’s an easier way to keep up with new listings in Canton. Save your searches, save favorite properties, and sign up for new listing alerts by creating your personal Property Organizer account today. 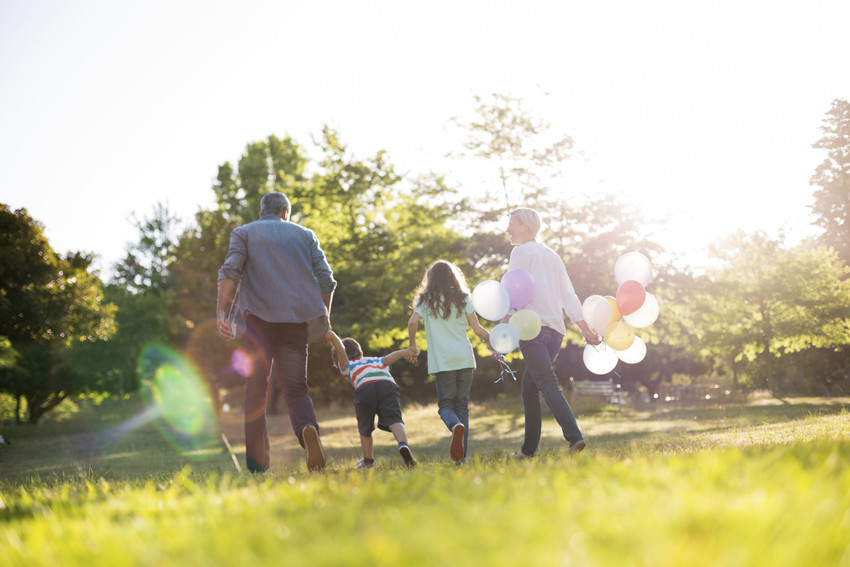 Canton Township prides itself on the natural beauty of the area, and is dedicated to the preservation and enhancement of wetlands, aquatic habitats, and other natural areas. Canton is home to six beautiful community parks, offering scenic hiking and biking trails, a wide variety of of activities and events for residents, and the opportunity for families and friends to gather and enjoy the great outdoors. Top-notch golfing can be enjoyed at the Pheasant Run or Fellows Creek Golf Courses. 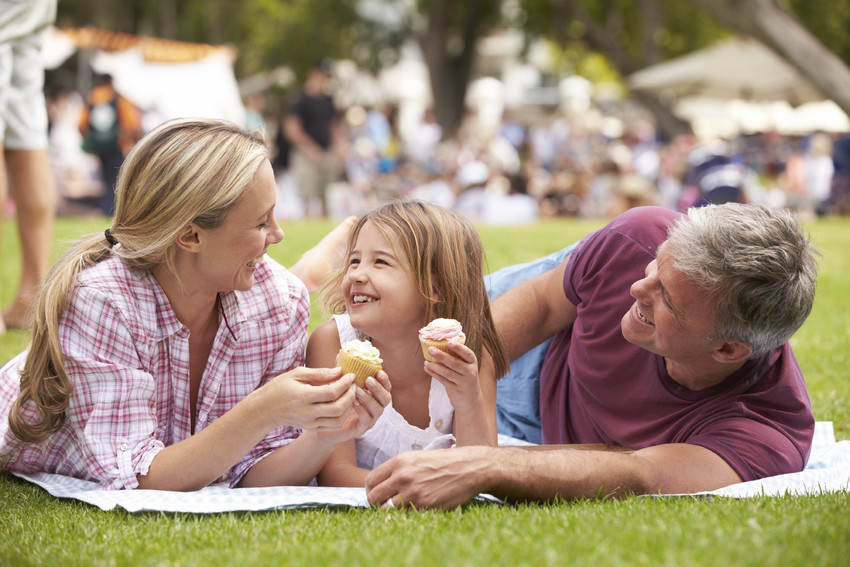 Exciting Events Throughout the Year

Don’t be shy; get out and meet your neighbors in Canton! Canton offers amazing community events and activities throughout the year, including concerts in the open-air amphitheater at Heritage Park, a “nearly” year-round farmer’s market, countless programs for every age at the Canton Public Library, numerous sporting events at Canton Sports Park (including the Canton Cup Soccer Tournament), and music, live theater, fine art displays, and community events at the Village Theater at Cherry Hill.

A Brief History of Canton, MI

When the Erie Canal opened in 1825, New England settlers stumbled upon Canton and all of its wooded areas filled with wild animals. Forging on, the early settlers engaged in self-sustaining farming. Sheldon Corners was formed at the corner of Michigan and Sheldon roads as a village of homes, a post office, general store, blacksmith, church, and school. Many of these historic sites still stand today and are open for visitation, but the widening of Michigan Avenue ultimately led to the dissolution of Sheldon's Corners.

Cherry Hill Village was established around the same time as Sheldon Corners, and was home to Canton's first church, the United Methodist Church. Cherry Hill has since grown into a large residential and commercial area, and several historic sites are still standing, as well as the world-class Village Theater.

Canton became a Michigan township in 1834, and was named after a city in China. From 1925 to 1970, Canton was a farming community known as the "Sweet Corn Capital of Michigan." Even today, as Michigan’s 11th largest community, the western edge of Canton is mostly farmland and helps maintain its sense of history and connection with the land.

What Will You Find in Canton? 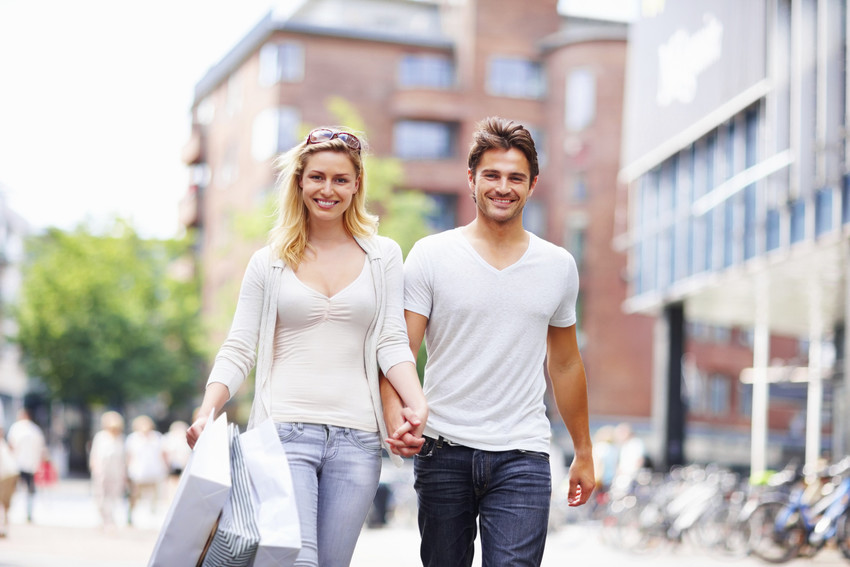 Every Amenity You Need

The three-mile stretch of Ford Road Corridor in Canton is home to countless stores and diverse restaurants for every taste.  Everything you could ever need is right around the corner. In addition to being located within minutes of several major interstates, Canton is conveniently just 20-minutes from Detroit Metropolitan Airport. In Canton, everything from your daily commute to international travel plans will unfold seamlessly. 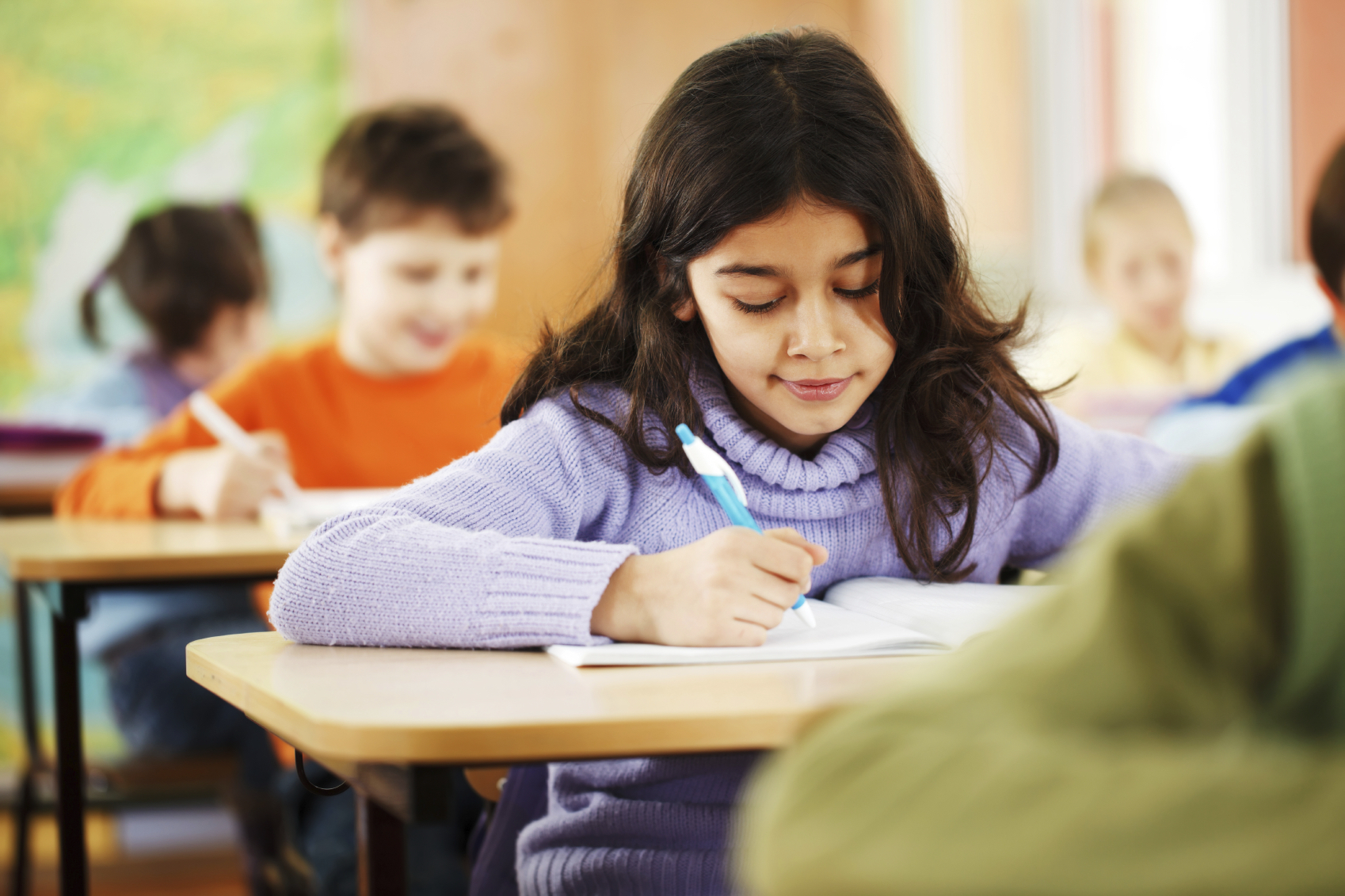 Quality education has been a top priority of Canton residents since the days of early settlers. Today, Canton is served by three school districts: Plymouth-Canton Community Schools, Van Buren Public Schools, and Wayne-Westland Public Schools. In addition to the highly regarded public school districts, Canton is also home to a number of top-rated private schools and public charter schools.

We can provide you with an even better idea of what life is like in Canton, as well as tell you about the various properties for sale here. 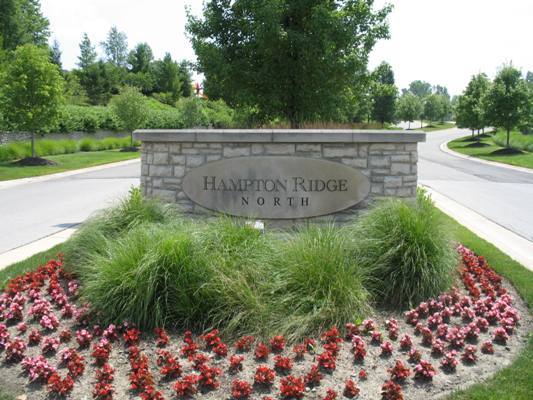 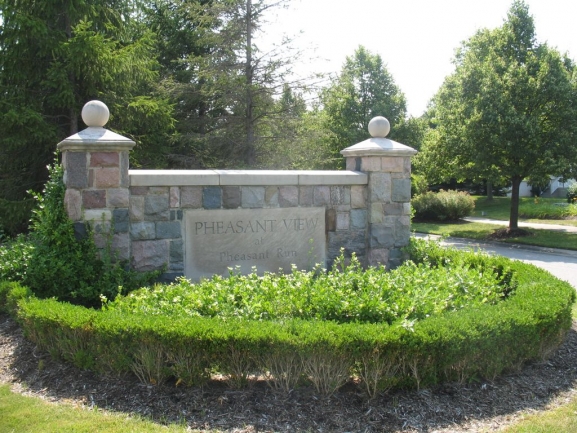 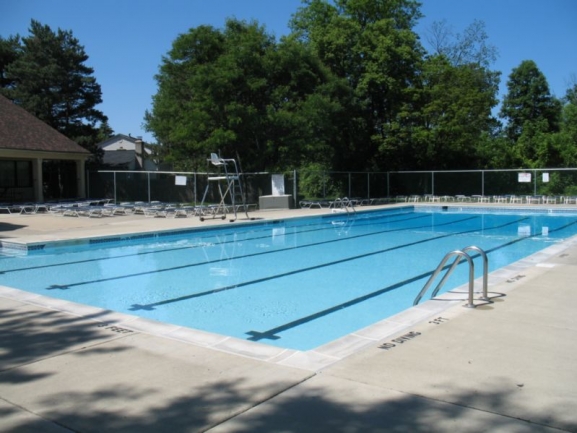 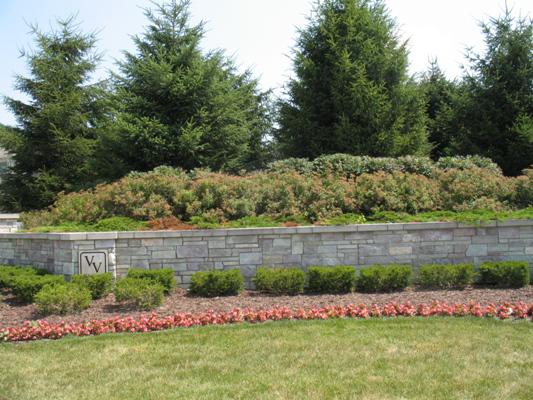 Vintage Valley
$340,000 - $455,000
Sq Ft: 2,850 - 4,113
© 2014 RealComp II Ltd. Shareholders. The IDX information is provided exclusively for consumers' personal, non-commercial use and may not be used for any purpose other than to identify prospective properties consumers may be interested in purchasing. The accuracy of all information, regardless of source, is not guaranteed or warranted. All information should be independently verified.