View Homes for Sale in Farmington Hills, MI by Price

More than 80,000 residents love to call Farmington Hills home. This welcoming, diverse community is the second largest city in Oakland County - the most prosperous county in Michigan. Farmington Hills serves as a major business center for the greater Detroit area. The business community is diverse as well, ranging from large international corporations to small entrepreneurial start-ups.

Pair natural beauty and an array of recreational and cultural programs for all ages with safe neighborhoods and an ultra-convenient location, and an ideal place to live, work and play emerges. And with housing options to suit every lifestyle and price range, Farmington Hills is one of the most sought-after locations in southeastern Michigan.

A Brief History of Farmington Hills

Arthur Power, a Quaker from Farmington, New York, was the first settler in what became Farmington Township. The settlement was originally known as Quakertown. In 1826, two years after Arthur Power cleared the land of Quakertown, Farmington Post Office was established. Today, the post office still stands and is a historic site.

Founders Festival is an annual fair gathering held in mid-July to celebrate Farmington’s history. The festival is held in downtown Farmington and is filled with arts and crafts, entertainment shows, great food, friends, family, and fun.

The Culture and Charm of Farmington Hills

Farmington Hills has so much to offer residents, including a recently renovated downtown area, historic charm, boutiques, a vintage cinema, an assortment of restaurants, art galleries, and more than 600 acres of public parks. The community-oriented city also offers a wide variety of cultural and recreational programs for all ages.

Popular nearby attractions include:

Farmington Hills has easy access to major roadways such as M-5, Orchard Lake Road, 12 Mile Road, 8 Mile Road, Northwestern Highway, I-696 and I-275.

The city contains several freeway interchanges connecting local roads to the two interstates, placing residents only a short drive away from neighboring cities such as downtown Plymouth, Detroit, and Ann Arbor. Plus, your everyday necessities are just right around the corner.

A Safe City With Excellent Schools

Residents of all ages will feel safe and at home in Farmington Hills. Currently, Farmington Hills is ranked as the 19th safest city in the nation, and consistently ranks high on this list.

Additionally, quality education is extremely important to residents of Farmington Hills. The city is served by top-notch Farmington Public School System, which ranks nationally in the top 16 percent of all school districts. There are also several nearby options for private schools, all of which have academic performances which consistently exceed state and national averages.

Extracurricular activities are also an important part of education for residents of Farmington Hills.

Fun Fact: Nike honored Harrison High School Football Coach John Herrington and the Harrison Hawks football team for having one of the top 50 football programs in the country.

We can provide you with an even better idea of what life is like in Farmington Hills, as well as tell you about the various properties for sale here.

And, don’t forget to also connect with us if you’re interested in listing your current property on the market in Farmington Hills. We would be happy to assist you by first helping you determine the true value of your property! 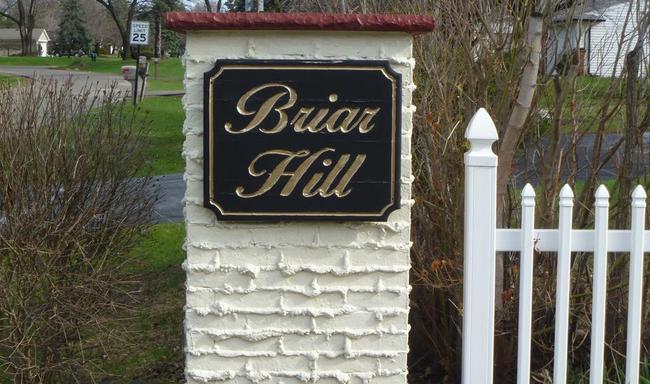 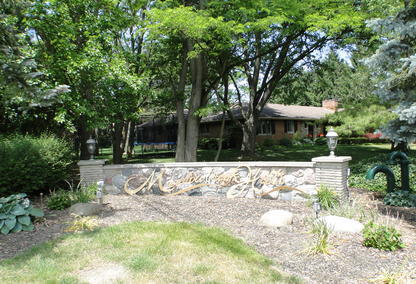